La Casa del Habano in Santiago de Chile received the visit of Gonzalo Fernández de Navarrete, Habanos’ Marketing Operations Deputy Director. After more than 8 years of experience in this position, he gave the audience a lecture about Habanos, including anecdotes, brands’ history, current industry trends and the preferences of Habanos enthusiasts’ worldwide, to a select group of the Santiago de Chile´s Smokers Club members. The event was organized by the Club´s President Jose Miguel Salvador, who is as well the Habanos sub distributor in Chile.

This kind of event is very much appreciated by the Chilean audience who have been increasing their knowledge and culture about cigars since La Casa del Habano was founded at the end of year 2009 in Santiago. In the opportunity they discussed about several aspects and features of aged tobacco leaves and the different views about Vintage cigars.

A vintage Cohiba Siglo IIIproduced in may 2006 was paired with a Glenlivet Nadurra Single Malt in which the uniqueness of both products was appreciated by the attendance. A great ceremony for the Smokers’ Club members who had the occasion to share a dinner with Gonzalo for more than 4 hours talking about unforgettable stories including a complete explanation of the book: The World of The Habano.

Cohiba’s brand history since its foundation in 1966 until the launch of the Cohiba Behike line in 2010 occupied most part of the discussion between Gonzalo and the attendance, who were told about all different circumstances that surrounded the creation of the image of this flagship line, as well as how the leaf concept was proposed to be included in the blend of the most exclusive line of this brand. 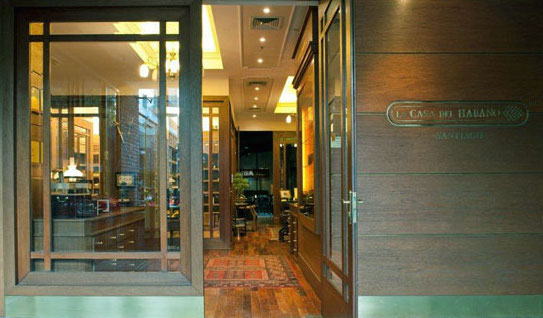 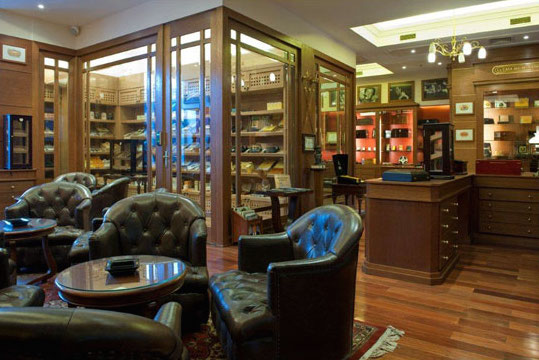 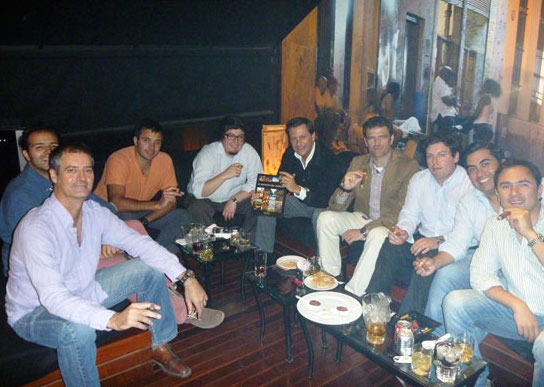 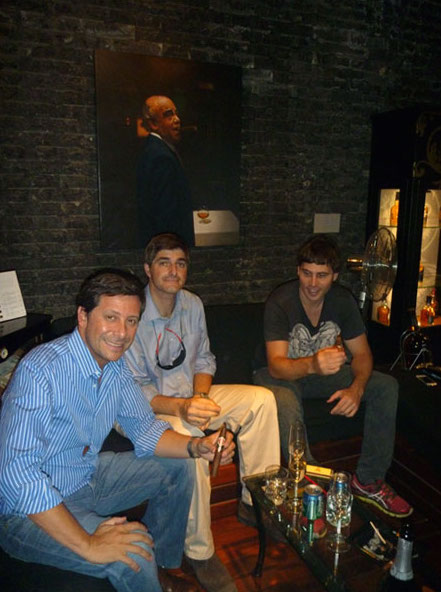