The Habanos Festival has reached its halfway point with a night devoted to this prestigious network of franchised points of sale all over the world.

The United Kingdom, Brazil, and Cuba have reached the Habanosommelier International Contest final.

The participants’ senses experience pairings between Habanos and national and international gastronomic product.

Cuba is displaying all its charms in the seventeenth Habanos Festival. After the Welcome Night, held in the Antiguo Almacén del Tabaco y la Madera -Wood and Tobacco Warehouse- against the backdrop of Havana Bay, which included the performance of the winner of three Latin Grammy Awards, Descemer Bueno, came the celebration of the 25th Anniversary of La Casa del Habano. The Laguito Protocol Hall hosted this meeting, which included the best gastronomy and performances by famous artists.

To celebrate the 25-year history of this prestigious network of more than 140 points of sale of Habanos all over the world, Habanos s.a. presented a Humidor with an intriguing design. This artisanal piece of work that has been delicately carved in fine woods by the best Cuban artisans, has the shape of a colonial styled house with the colours that identify with its graphic image, and includes 30 La Gloria Cubana Habanos made Totalmente a Mano con Tripa Larga -Totally hand made with Long Filler-. Participants were able to sample the exclusive Habanos selected for this case, new additions to the standard ranges. 15 Pirámides -ring gauge 52 x 156 mm in length- and 15 Robustos Extra -ring gauge 48 x 170 mm in length- with a medium flavour and a balanced blend, displaying a wide range of nuances and aromas, which characterises this historic brand.

On the same day, wines from four Chianti** vineyards -Castelvecchio, Azienda Agricola Pugliano, Pieve De’ Pitti and Castello del Trebbio- revealed unique tastes when paired with Le Hoyo San Juan and Montecristo Open Eagle Habanos*. The wines belonging to this Controlled and Guaranteed Designation of Origin, the oldest in Italy with more than 300 years’ history, were selected on the basis of their nuances and characteristics to achieve perfect pairing with Habanos. This alliance was celebrated for the first time in the Habanos Festival, achieving unique flavours.

The seventeenth Habanos Festival also hosted a very special pairing between two icons of Cuban culture: Habanos and rum. The new line of Habanos Añejados -Aged Habanos- took centre stage in this tasting together with the Havana Club rums, which also benefits from their own ageing process. The new Romeo y Julieta Pirámides Añejados (ring gauge 52 x 156 mm in lenght) and Montecristo Churchills Añejados (ring gauge 47 x 178 mm in lenght) were sampled paired with the prestigious Selección de Maestros and Añejo 15 años rums. Participants were able to experience the aromatic richness and complexity of these Habanos, which retain their taste characteristics and display sweet, woody notes, after undergoing an ageing process of at least 5 years in their original boxes. Both were presented as a Special Edition in limited amounts and in a single launch.

The United Kingdom, Brazil, and Cuba will compete on Friday in the Habanosommelier International Contest final. These countries’ respective representatives, Lucas Tramontana, Walter Saens Rodríguez Neto, and Andrés Piñón, will have to prove their abilities in a practical test of Habano cutting and lighting, descriptive tasting, and pairing with different drinks. They will try to win a reputed award that certifies that these professionals are the greatest experts in Habanos at the most exclusive restaurants in the world.

This year’s Festival has also included interesting talks on Habanos, and a large attendance is expected at one of the most striking activities: the contest to get the longest ash, which is now on its second year.

Montecristo will be the brand that will close this Habanos Festival in the long-awaited Gala Evening. On Friday 27th of February, guests will be able to taste, in exclusive, this iconic brand’s special 80 Aniversario vitola. During the night, the 2014 Habanos Awards will be given in their different categories. The Gala, which will include top performances, will bring this great event to an end in the traditional Great Humidor Auction, with proceeds going in their entirety to the Cuban Public Health System. 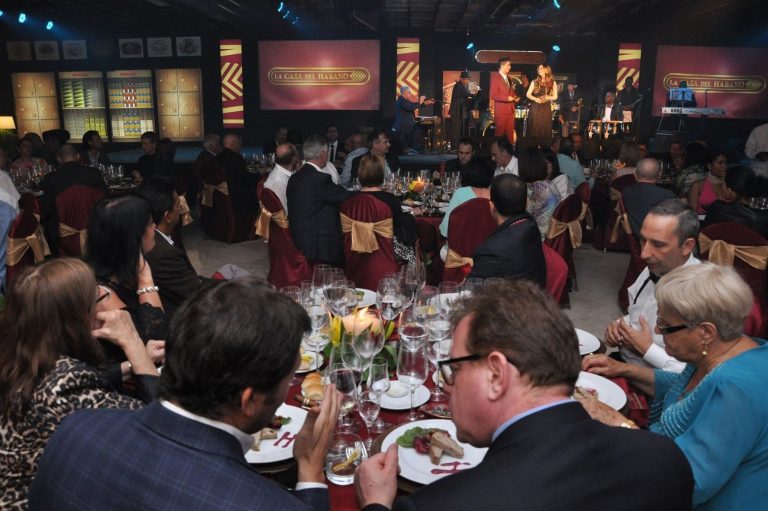 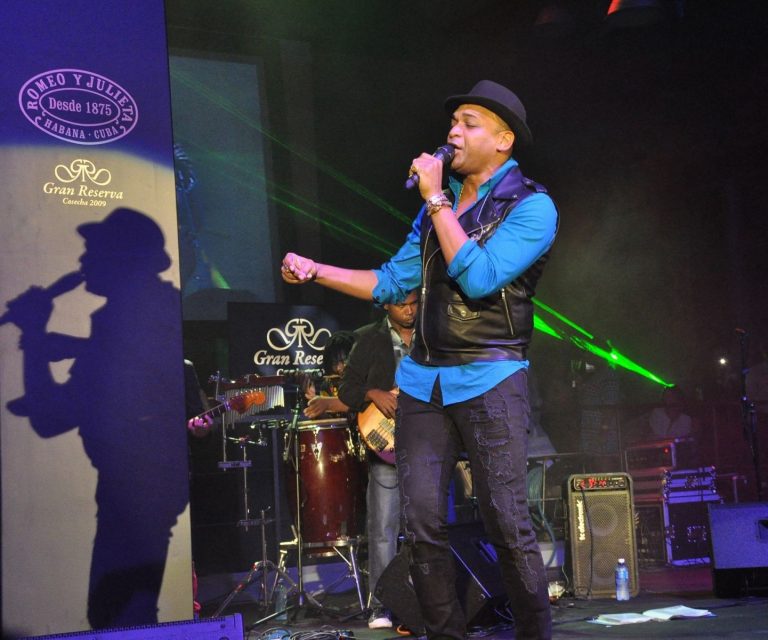 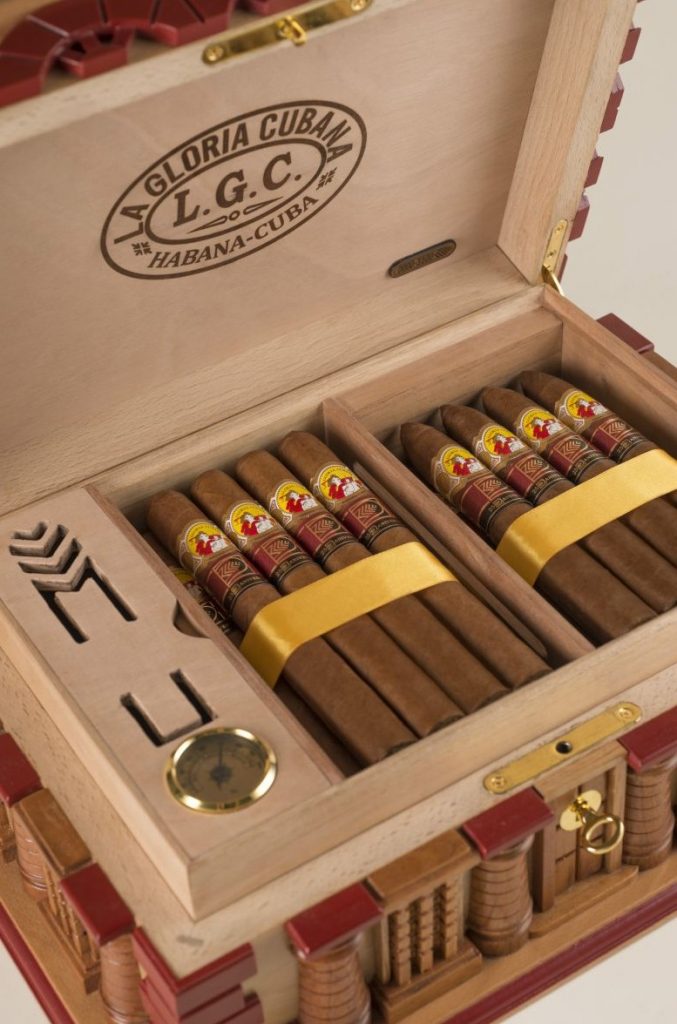 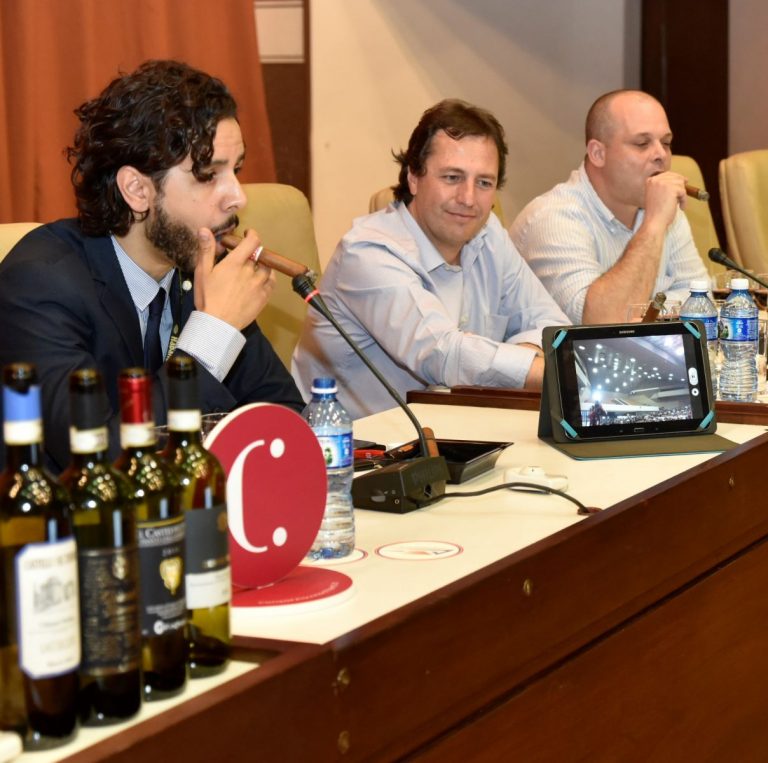 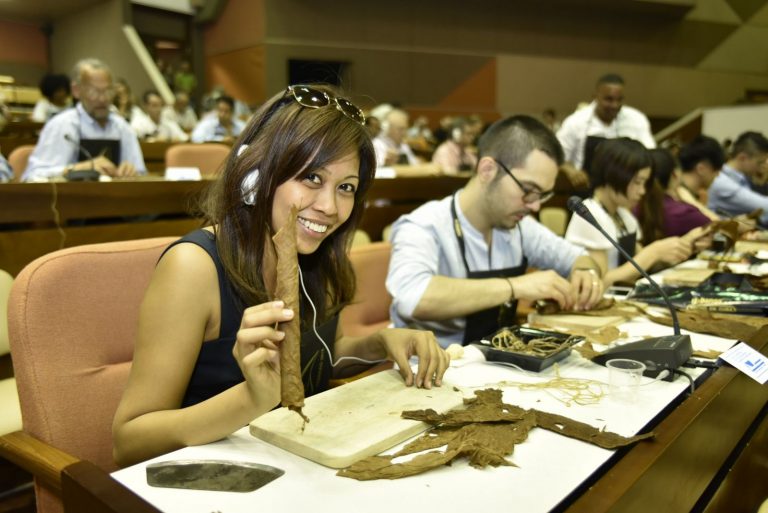