At the event was attended by around 30 guests, including Eugenio Otero, General Manager of Cuba Cigar S.L.U., Exclusive Distributor of Habanos, S.A. for the region, and the representatives of the La Casa del Habano franchise, Frédéric Dechamps and Dominique Angelique, taking into account the hygienic-sanitary measures established with limited seating capacity.

The attendees were able to appreciate the spaces offered by this La Casa del Habano in order to taste  what it is considered the world’s best tobacco, the Habano, and it which was accompanied by selected drinks for the occasion.

Montecristo No. 2 and Le Hoyo de Monterrey “Petit Robustos” were the brands and vitolas chosen for this event as well as one of Cuba’s best rums: Ron Havana Club 7 años, Vino Privat Brut Nature Reserva, the well-known Canarian wine El Sitio, being an unmistakable sample of the relationship between the Canarian and Cuban traditions. Overall, it was an excellent pairing proposal for local and foreign visitors.

In addition,  La Casa del Habano, Tenerife, could offer not only a wide selection of vitolas and exclusive products for La Casa del Habano in its Walking Humidor, but also a smoking lounge with everything you need to enjoy a unique experience with a Habano. 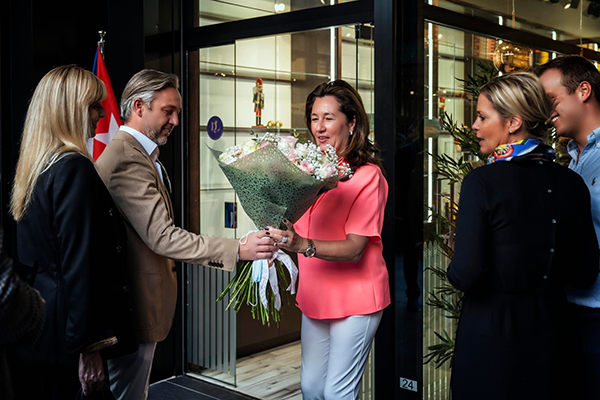 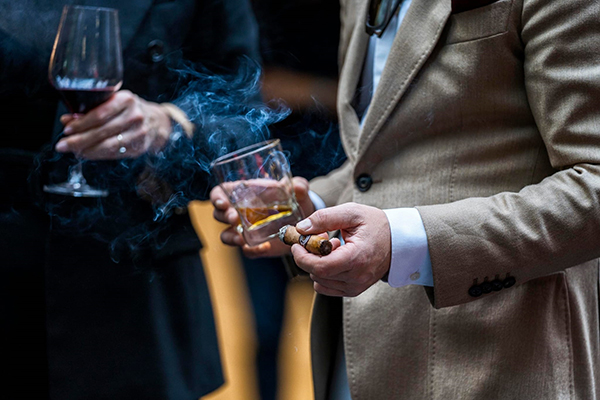 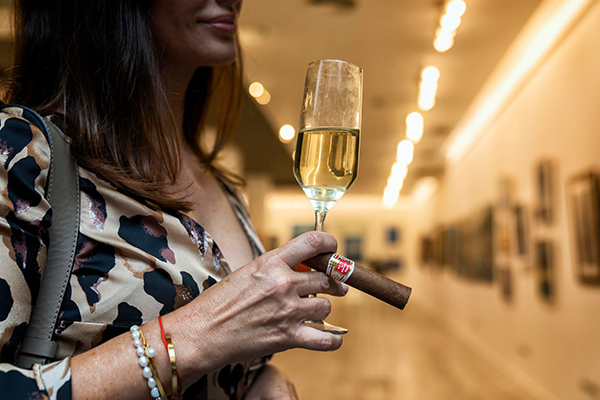 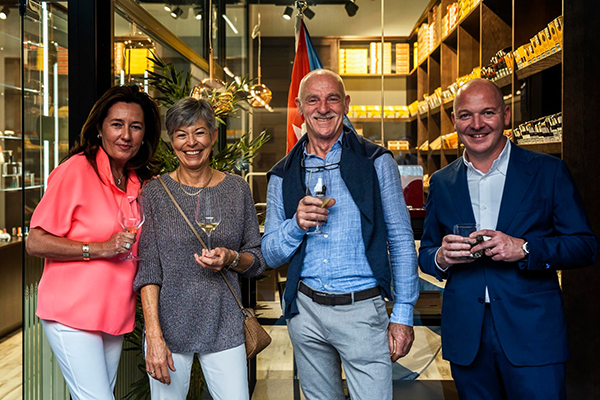 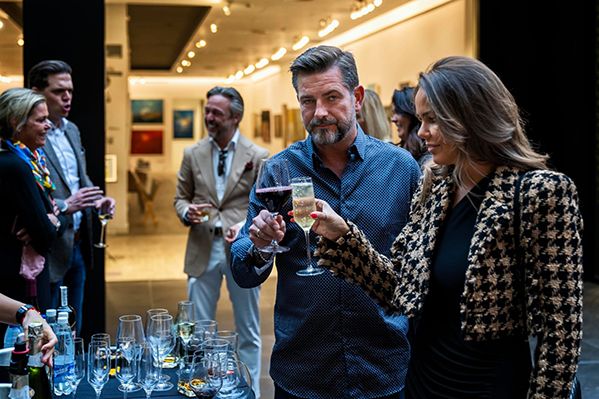 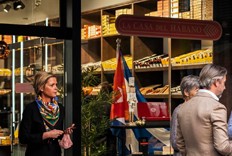